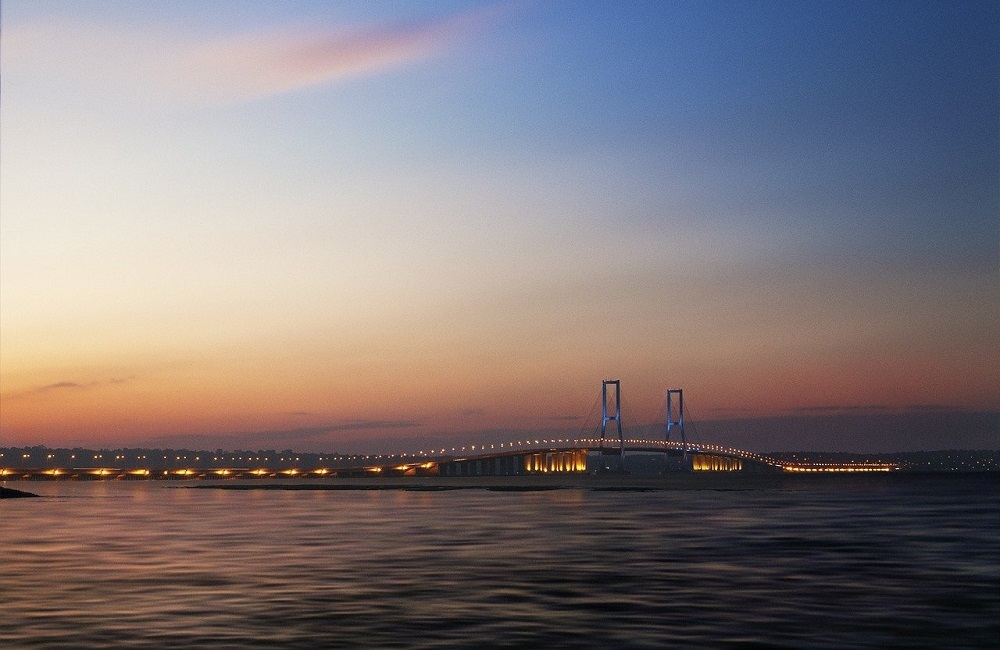 This article provides an overview of Surabaya for those keen on exploring the possibility of living and working there. The information presented is gathered from open sources and is not exhaustive or meant to supplement or substitute legal and professional advice.

Surabaya, known as the City of Heroes, is the second largest city in Indonesia, after Jakarta.6 The provincial capital of East Java shares its borders with Madura Strait to the north and east, Sidoarjo Regency to the south, and Gresik Regency to the west.7 It comprises 31 sub-districts and is well connected by land, air and sea transport infrastructure to serve local, regional and international travellers.8

With free elementary to high school education as well as a “12 years of compulsory study” policy, which requires all children to attend school for 12 years, Surabaya is an education hub. It also offers non-formal education and provides free work training to upskill and prepare workers for the future. Apart from its well-known tertiary institutions such as the Sepuluh Nopember Institute of Technology, Airlangga University and Surabaya State University, Surabaya also has about 100 vocational schools that specialise in business, agribusiness, technology and engineering, informatics, communication, health and technology.9

In recent years, the city has also received international awards such as Asian Townscape Award by the United Nations, ASEAN Environment Sustainable City Award and Asian Cities of the Future.10

Surabaya is a multi-ethnic and multi-cultural city and the second most populous city in Indonesia. Its population is made up of Javanese, Chinese, Madurese, Arabs and others.11 In 2019, Surabaya’s population reached 2.89 million. More than 10 percent of its population comprised age group 20 to 24 years old.12

Over the last five years (2013 to 2017), Surabaya’s economy has been dominated by six industries: wholesale and retail trade, vehicle and motorcycle repair, manufacturing, accommodation and food services, construction, as well as information and communication. In 2019, wholesale and retail trade contributed the biggest share, with IDR 161.14 trillion (27.75 percent). This is followed by manufacturing (18.81 percent); accommodation and food services (16.45 percent); and construction (9.41 percent).13

The city has a number of historical and cultural sites, such as the Monkasel, the original KRI Pasopati 410 submarine monument; the Bungkul Park, an open green area which has existed since the Dutch colonial era; the Ampel Mosque, the oldest mosque in Surabaya built in 1421; and the Surabaya Zoo.14

Singapore is one of the top five foreign investors in Surabaya. In 2012, Enterprise Singapore established an office in the city to assist Singapore companies to invest in the region.15 Singaporean companies that have ventured into Surabaya include marina developer SUTL Enterprise, which was working with Surabaya-based Pelindo Properti on the Boom Banyuwangi marina project in East Java. Plant Werx, a system integrator, has also set up an office in the city in 2016. It seeks to introduce automation to improve the manufacturing processes of Indonesian manufacturers.16