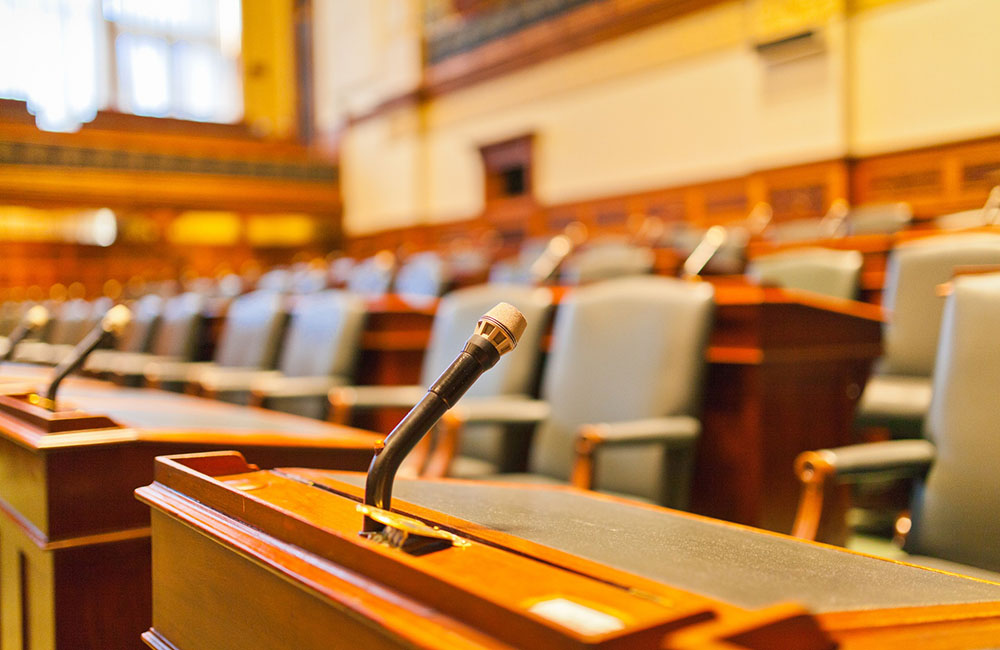 This is a selection of resources on political structures in ASEAN countries available from the NLB catalogue or the Internet and is not meant to be an exhaustive list.

Blood and silk: Power and conflict in modern Southeast Asia

In Blood and Silk, Michael Vatikiotis, director of a conflict-resolution nongovernmental organisation, assesses the politics of contemporary Southeast Asia. He highlights cases of corruption, violence and oppression, and examines their causes.

Damien Kingsbury, professor of international politics at Deakin University, Australia, writes about the problems that Southeast Asian governments face in the 21st century. Kingsbury focuses on state accountability, transparency, as well as the roles of the elite and military in politics.

Politics and governance in Indonesia: The police in the era of Reformasi

Once under the jurisdiction of the military, policing in Indonesia has since been decentralised. In this pioneering work about the Indonesian police, scholar Muradi studies the changes in policing since Suharto came to power in 1966. Muradi argues that the professionalisation of the force, as well as the enforcing of modern and democratic policing, will lead to effective public control.

Retrieved from EBSCOHost database. (myLibrary ID is required to access this database.)

Simon Springer, associate professor of geography at the University of Victoria, Canada, analyses contemporary Cambodian politics through the public space. He reveals the opinions of Cambodians on the shifting position of public space in Cambodia’s democratic development, and argues that neoliberalism obstructed the country’s path towards democracy. 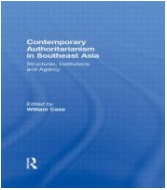 This compilation of essays focuses on how authoritarianism presents itself in Southeast Asia. Case studies include the Philippines, where electoral cheating and human rights violations have occurred; Indonesia, where the government’s grip on the military continues to be weak, with commanders in unaccountable positions; as well as the executive abuses of former Thai Prime Minister Thaksin Shinawatra while he was still in office.

Conflict in Myanmar is a collection of papers originally presented at the Myanmar/Burma Update Conference 2015 held at the Australian National University, Canberra. Themed “Making Sense of Conflict”, the conference examined the ongoing political, social and armed conflict in Myanmar from various perspectives.

Retrieved from OverDrive. (myLibrary ID is required to access this database.) 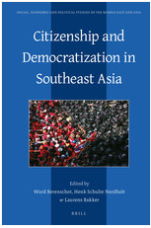 Citizenship and democratization in Southeast Asia

Download this compilation of essays about topics such as everyday citizenship in rural Java, elections and emerging citizenship in Cambodia, and the role of digital media in Malaysia’s electoral reform movement.

Retrieved from JSTOR. (myLibrary ID is required to access this database)