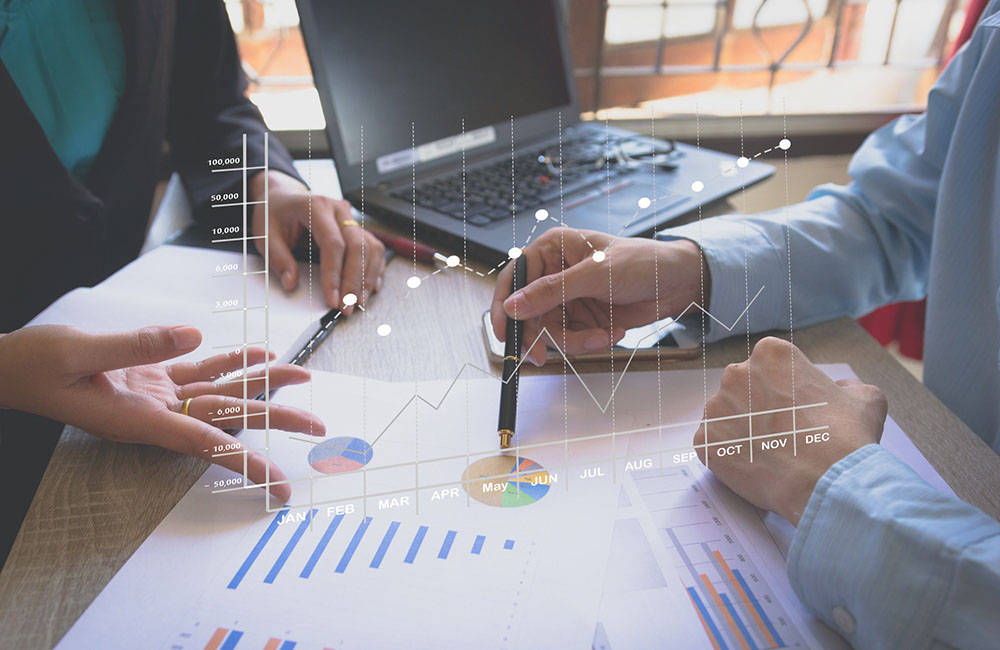 This is a selection of resources on economic developments in ASEAN countries available from the NLB catalogue or the Internet and is not meant to be an exhaustive list. 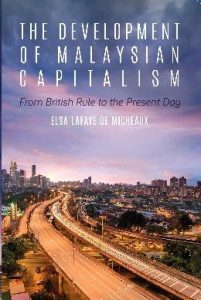 The development of Malaysian capitalism: From British rule to the present day

This volume provides an overview of Malaysian capitalism from 1874 to its recent global crises. It surveys Malaysia’s political economy, mapping the intersecting forces that inform it such as economic growth, broader Asian development, the weight of colonial institutions, the influence of Islamic finance, and the role of the state.

The Myanmar economy: Its past, present and prospects

To place Myanmar’s modern economy in context, this book considers its historical background and policies so as to lay out its future roadmap.

Brunei: From the age of commerce to the 21st century

The book offers a look at Brunei’s history beginning with the end of the Ice Age and to its emergence as a modern sultanate. It contains information and analysis of her economic, social, cultural and political issues. The economic history section is devoted to conditions that have arisen over recent decades, and offers an analysis of the dominant economic role of revenues from hydrocarbon resources during this period.

State structure, policy formation, and economic development in Southeast Asia: The political economy of Thailand and the Philippines

This book focuses on a historical and comparative analysis of Thailand and the Philippines, showing that differences in respective institutional configurations of state power had led to the different economic policies implemented, particularly when dealing with any economic crisis.

This book examines the political economy of the Cambodian boom from 2002, analysing the changing structure of the economy, the relationship between state and market, and outcomes for the poor.

The first part of this book offers a chronological study of Indonesia’s economic development from the late 19th to the early 21st century, while the second part explores topics including the persistence of economic nationalism and the ongoing tensions among Indonesia’s diverse regions.

A regional economic history of Thailand

This book presents an economic history of Thailand from the signing of the Bowring Treaty in 1855 to the present. It looks at each of the principal regions (Bangkok, the Central region, the North, the South, and Northeastern regions), and concentrate on the long-term economic and social changes and the various forces that had promoted the changes.

Trade liberalisation and poverty: Vietnam now and beyond

This book investigates the effects of trade liberalisation on economic growth and poverty in Vietnam when the country launched Doi Moi, a programme of economic and trade reforms in the mid-1980s, placing the economy on a transitional path from central planning to a market economy.