Looking to Asia with a global mindset

Sustainability and green initiatives in China

This article provides an overview of China for those keen on exploring the possibility of living and working there. The information presented is gathered from open sources and is not exhaustive or meant to supplement or substitute legal and professional advice. 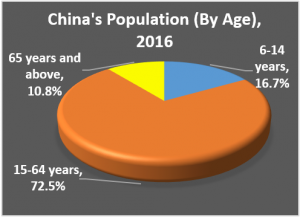 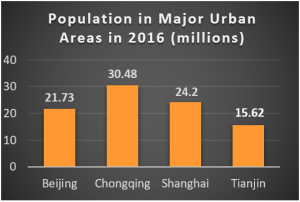 The largest ethnic group in China is Han Chinese (91.6 percent).11

The market reforms initiated in 1978 have transformed China from being centrally planned to a market-based economy. It has seen rapid economic growth with GDP (gross domestic product) growth averaging 10 percent per year. Today, it is the second-largest economy in the world and is increasingly playing an influential role in the global economy.12

In 2013, President Xi Jinping unveiled China’s ambitious infrastructure and economic development strategy known Belt and Road Initiative BRI.14 China is spending around US$150 billion a year to connect more than 60 countries that have signed up to the scheme.15 They will be connected through a network of railways, roads, pipelines and utility grids linking China with Central Asia, West Asia and parts of South Asia. It comprises more than physical connections and aims to create a platform for economic cooperation, including policy coordination, trade and financing collaboration, and social and cultural cooperation. Its two main components are: