This is a selection of resources on entrepreneurship available from the NLB catalogue or the Internet and is not meant to be an exhaustive list. 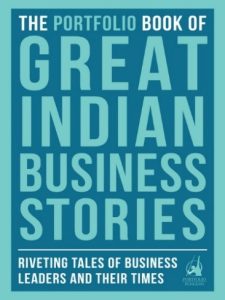 This anthology collects excerpts from the finest business books published by Penguin Portfolio, featuring snippets from the lives of some of the most eminent business leaders India has seen—M.S. Oberoi, Ratan Tata, Aditya Birla and Rahul Bajaj, among others. Here are tales of outstanding successes, crushing failures, extraordinary challenges and relentless determination, chronicling the times when these legends were simple businessmen making their mark. The grit and ruthless persistence of these men defined who they were and the legacies they left behind. 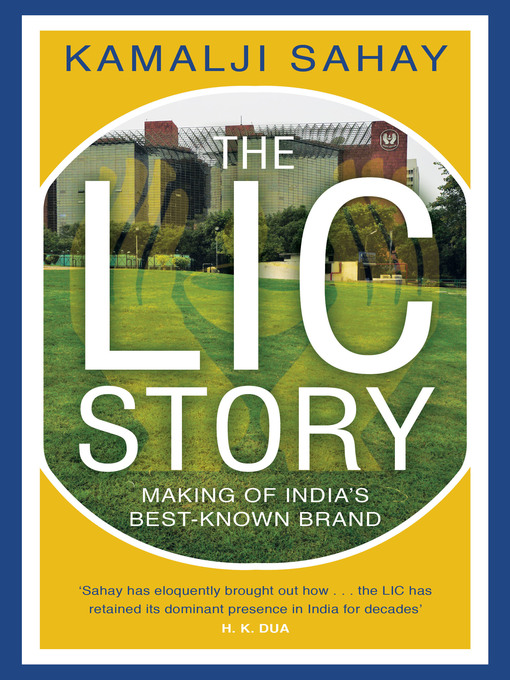 This is an account of an extraordinary organisation through the eyes of Kamalji Sahay who joined LIC as a young professional in 1977 and saw it sail through choppy waters for three decades as their Executive Director. It covers the details of the most significant events, people and operational dynamics across the remotest offices to the headquarters of LIC. Full of interesting anecdotes, The LIC Story takes us on a fascinating ride into this mighty organisation from an insider’s perspective. 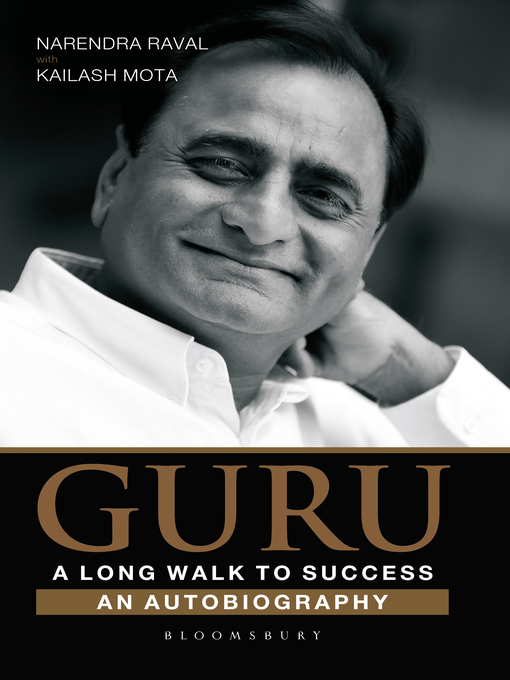 Guru: A long walk to success: An autobiography

This autobiography traces four decades in the life of Guru Bhai Narendra Raval. The astute businessman, featured in the Forbes Africa 2015 list, successfully built a US$400 million industrial empire, but began his work life as a young teenage priest in Nairobi, Kenya. Today, Guru Bhai runs his business empire with more than 4,500 employees spread across East Africa. This is a legacy of wisdom and guidance, inspiring young entrepreneurs to walk in Guru Bhai’s footsteps. 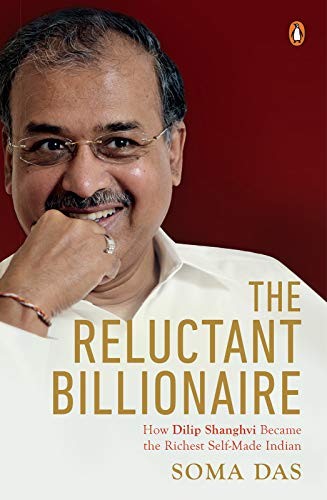 This is the untold story of an enterprise and its creator, Dilip Shanghvi, who became the richest self-made Indian in March 2015. Uncover the riveting story of the fiercely intense personality lying beneath his calm demeanour. Interviews with over 150 friends and associates trace his transformation from a quiet, curious child working in his father’s small wholesale shop to an astute strategist who built India’s largest pharmaceutical company - Sun Pharma - despite being untrained in science.

Startup Stories aims to foster and empower entrepreneurs to help them build the next big thing, channel their innovation in the right path and make a positive impact on society. They encourage students and entrepreneurs to think big, connect the dots and engage with the global startup community. The goal is for a dynamic and impactful environment that reinforces a feasible and sustainable entrepreneurship ecosystem in India.

This news article reports the booming food delivery industry, highlighting India’s expanding apps-based gig economy that is providing a welcome source of income for many in the country.

‘India is becoming an entrepreneurship model for the world’: John Chambers

Technology czar and founder of JC2 Ventures, John Chambers, says it’s important to remember that cashing out early is not an ‘Indian trend.’ His former company, Cisco Systems, had acquired 180 companies while Chambers was at its helm. In an email interview with Shelley Singh, Chambers takes a close look at startups in India and abroad, and the issues founders face.

Despite being nephews of tycoon Rahul Bajaj, Anurang and his twin Tarang struck out on their own to run two separate auto- components businesses – Endurance and Varroc. Read on to find out about the trials and tribulations of their journeys.